Find us on Social Media:

Navy Counselor Senior Chief Rolando R. Rios is a native of Rockport, Texas. He graduated from Rockport-Fulton High School in June 1990.  He holds a Bachelor of Science in Occupational Education (BSOE) degree with emphasis in Business Administration from Wayland Baptist University class of 2001. In 2011, he earned his Master’s degree in Healthcare Administration from Ashford University.

His initial fleet assignment began onboard the USS Forrestal (CV-59/AVT-59) on January 15, 1991.  He made a deployment in support of Operation Desert Shield/Desert Storm. In September 1993, USS Forrestal was decommissioned.  OS3 Rios was then transferred to the USS Peterson (DD-969) until his release from active duty on July 24, 1994.

On July 25, 1994, he transferred into the Selected Reserve in a drilling status with TACRON 2286 Little Creek, Va.  On May 10, 1995 he then transferred to Mine Inshore Underwater Warfare Unit 108 at NAS Corpus Christi, Texas.

On December 28, 1995, OS2 Rios was recalled to active duty and began his career as an Enlisted Recruiter in San Antonio, Texas with Naval Reserve Recruiting Detachment Three, Ft. Worth, Texas.  During this tour he attended Recruiter Training Orientation (RTO) and graduated on February 2, 1996.  He was Detachment Three’s Recruiter of the Year, Minority Recruiter of the Year, and was meritoriously advanced to Operation Specialist First Class.  On January 8, 1999, OS1 Rios was selected for conversion to Navy Counselor First Class.

On March 10, 2000, he reported to Naval Reserve Recruiting Command Detachment Northeast, Washington D.C. and was selected to assume the duties of Recruiter in Charge at Navy and Marine Corps Reserve Center Portland, Maine where he also managed the recruiting station onboard Naval Air Station Brunswick, Maine. He was selected in June 2001 for advancement to Chief Petty Officer.

On June 27, 2002, NCC Rios accepted a challenging Zone Supervisor position in Phoenix, Arizona for Naval Reserve Recruiting Command Area West, Aurora, Colorado.   His Zone was recognized as Area West Zone of the Year FY02, FY03, and FY04 and he, personally, was awarded Zone Supervisor of the Year for FY03 and FY04. 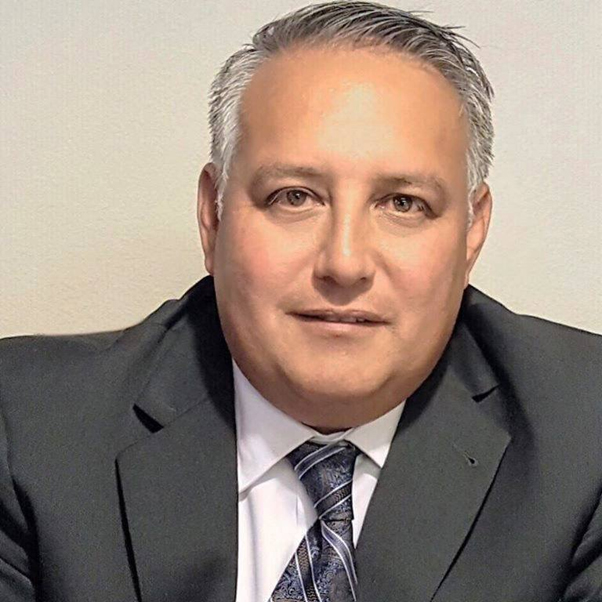 We will only send you important updates and notices.